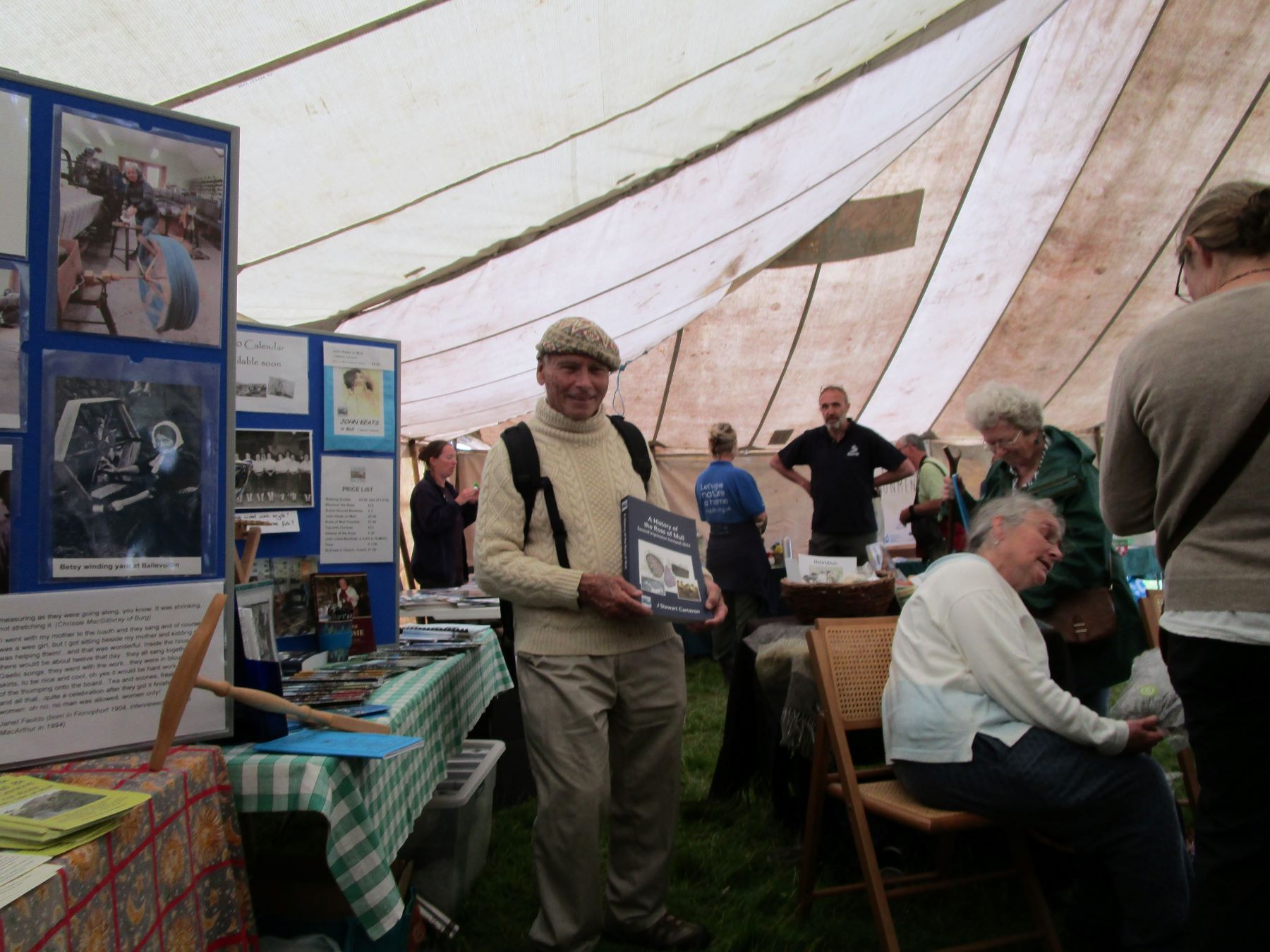 As usual the Historical Centre had a presence at the show, somewhere between the cattle and sheep and ponies and dogs, with their keenly competing owners, and the Industrial tent with its splendid vegetables and flowers, baking and pots of jam, knitting and other handicrafts. With a stand in a marquee full of community organisations like the Rangers and the WRI and Mull Safe and Sound, we decided that this year we’d feature the strong tradition on the Ross of "working with wool".

The inspiration came from the donation of a simply made, beautifully balanced yarn-winder, from Harbour croft. Seeing yarn still being wound by hand at the Weaving Mill at Ardalanish was a reminder that sometimes simple technology is most effective. So we put together an exhibition of ‘then and now’ pictures, from clipping to carding to spinning to winding to weaving to waulking the tweed *.

Sue Clare, a Trustee and one of our small band of hard working volunteers, also spins. So she brought her wheel and set it up, amid samples of cloth and dyed yarn from Ardalanish. She was joined by a young woman from the Netherlands, who was visiting relatives in Mull – and who happened to have brought along her wheel! There were many lively conversations, as well as hands-on opportunities.

We were glad to welcome Stewart Cameron, who is such a great supporter of the Centre. The new edition of his "History of the Ross of Mull" is selling well.

This was a communal task to finish the home-woven tweed, with traditional songs to help the work along.

‘ It is not so long since the work of waulking the tweed stopped in the Ross of Mull...the women would come round and the young girls and they would sing the waulking songs...some folk were good at weaving work and they kept the thing going.’ (Attie MacKechnie, 1992)

‘They had the songs for the waulking of the tweed. That was for getting the tweed into the right width, depth...they’d a big table, right round, kind of kneading it, singing songs at the same time. That’s before my time. Then that was rolled up, washed and rolled up again... 7 yards for a gentleman’s suit. They were measuring as they were going along, you know. It was shrinking, not stretching it.’(Chrissie MacGillivray of Burg)

‘I went with my mother to the luadh and they sang and of course I was a wee girl, but I got sitting beside my mother and kidding on I was helping them!...and that was wonderful. Inside the house there would be about twelve that day...they all sang together, Gaelic songs, they went with the work...they were in blouses and skirts, to be nice and cool, oh yes it would be hard work because of the thumping onto the board...Tea and scones, fresh butter and all that...quite a celebration after they got it finished...just women: oh no, no man was allowed, women only!’

Janet Faulds (born in Fionnphort 1904, interviewed by Marie MacArthur in 1994) 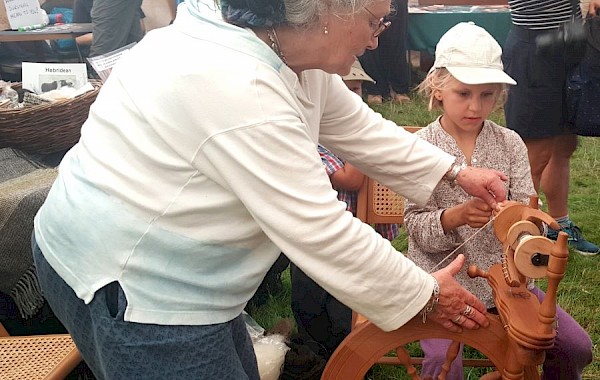 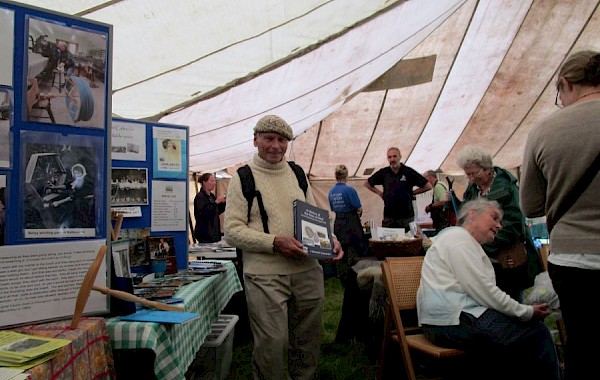 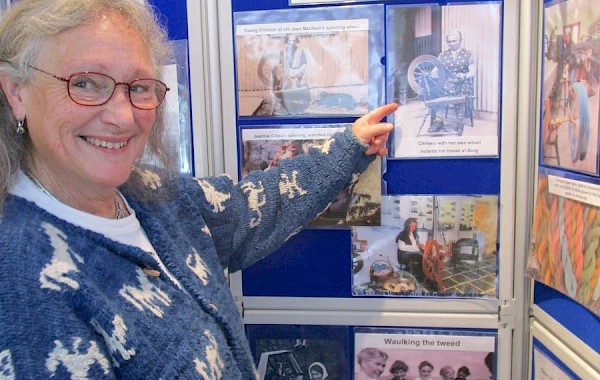 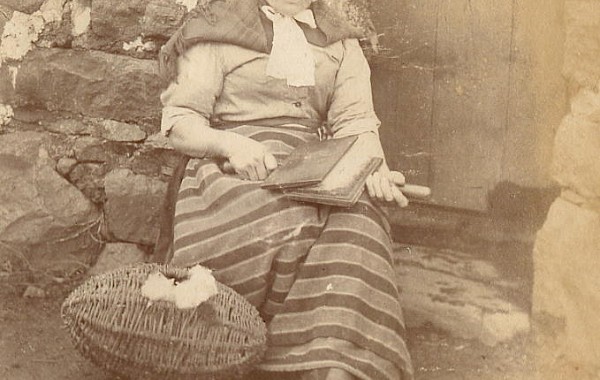 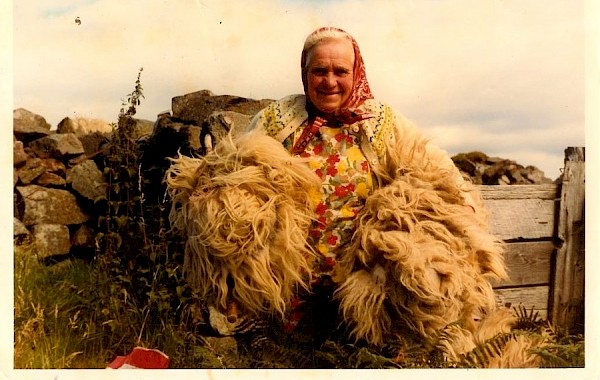 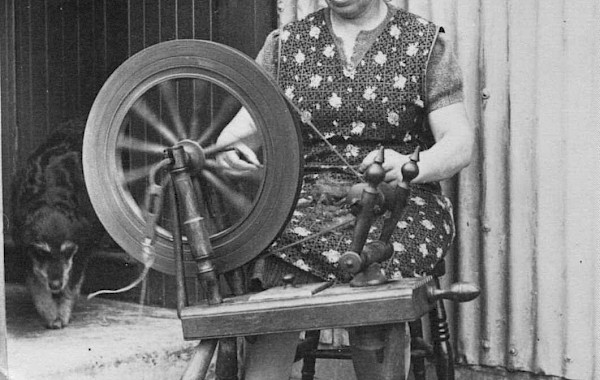 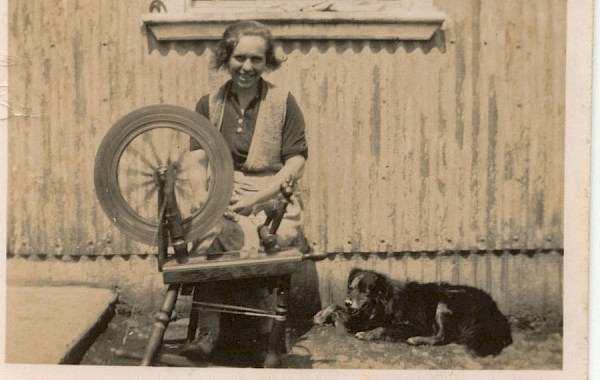 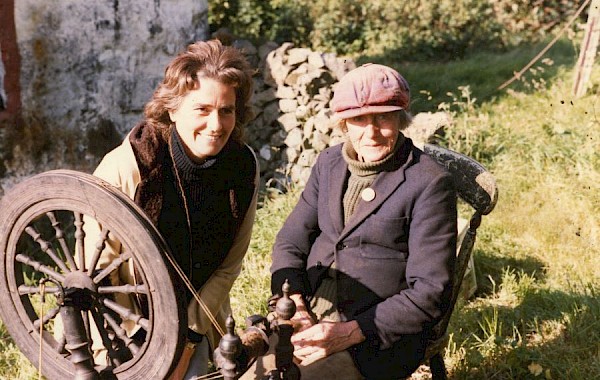 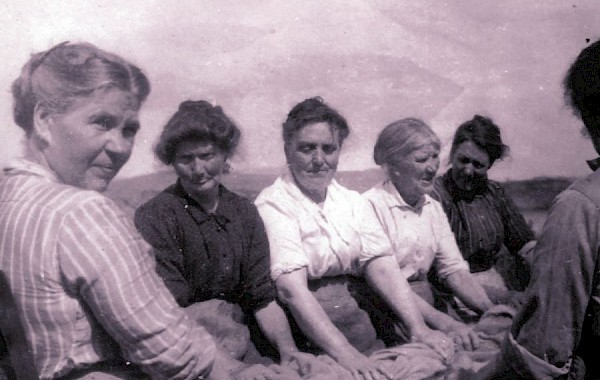 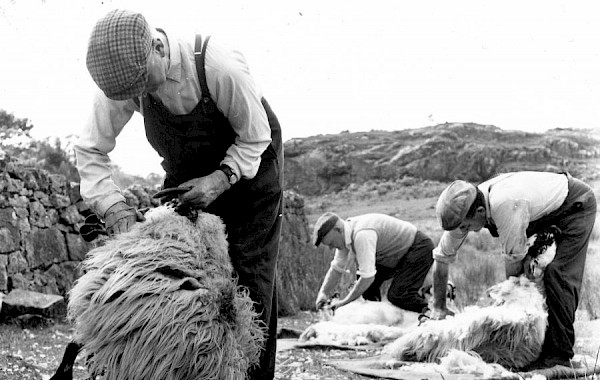 November - March
By Arrangement only.